The crucial factor in Greystones' development came in the mid-19th century, with the opening of the railway. Although the station itself was not built until 1859, the line from Bray to Wicklow was completed four years earlier, opening in October 1855 with the ‘experimental trip’ described in the next article. ‘The man whose indomitable perseverance and energy have gained him a world-wide fame’ was, of course, Isambard Kingdom Brunel, who drew up the plans for the tunnels under Bray Head. Little more than a decade after the line was opened, the dangers of this new mode of transport became tragically apparent with the Brandy Hole railway accident of 9 August 1867, in which two people were killed and several injured. 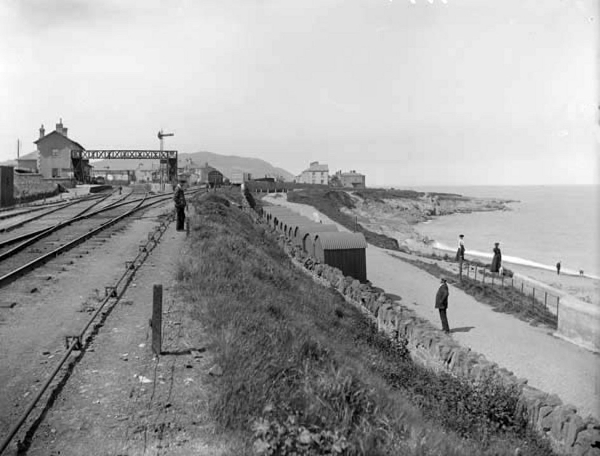